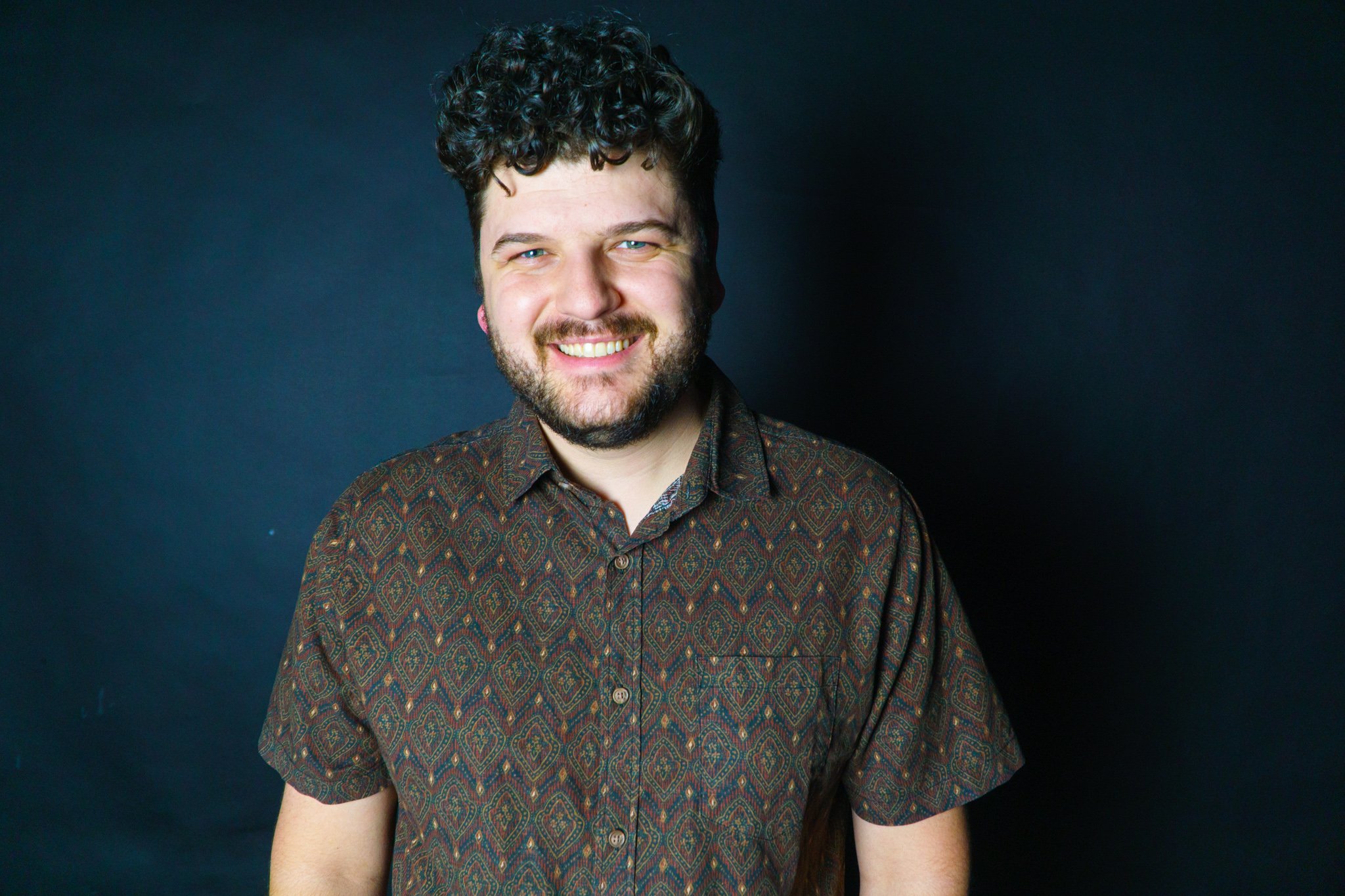 Zac got his musical start on the guitar but bass quickly became his passion from an early age. Growing up in southern California, there was no shortage of musicians around for him to learn from both in the church scene and on the professional circuit. In 2011 he moved to the Sacramento area to study Music Performance at William Jessup University playing bass and acting as a music director and section leader for multiple performing groups ranging from gospel, to folk, pop, and R&B.

Since college, he has been working in the Sacramento area’s professional music scene playing with some of Northern California’s top country, contemporary christian, and cover artists (Thrive Worship, Buck Ford, Lincoln Brewster, etc…). As an instructor, his passion is teaching the fundamentals of music theory, technique, and good tone from day one to make you the best musician you can be and get you playing the styles you want to play as fast as possible. 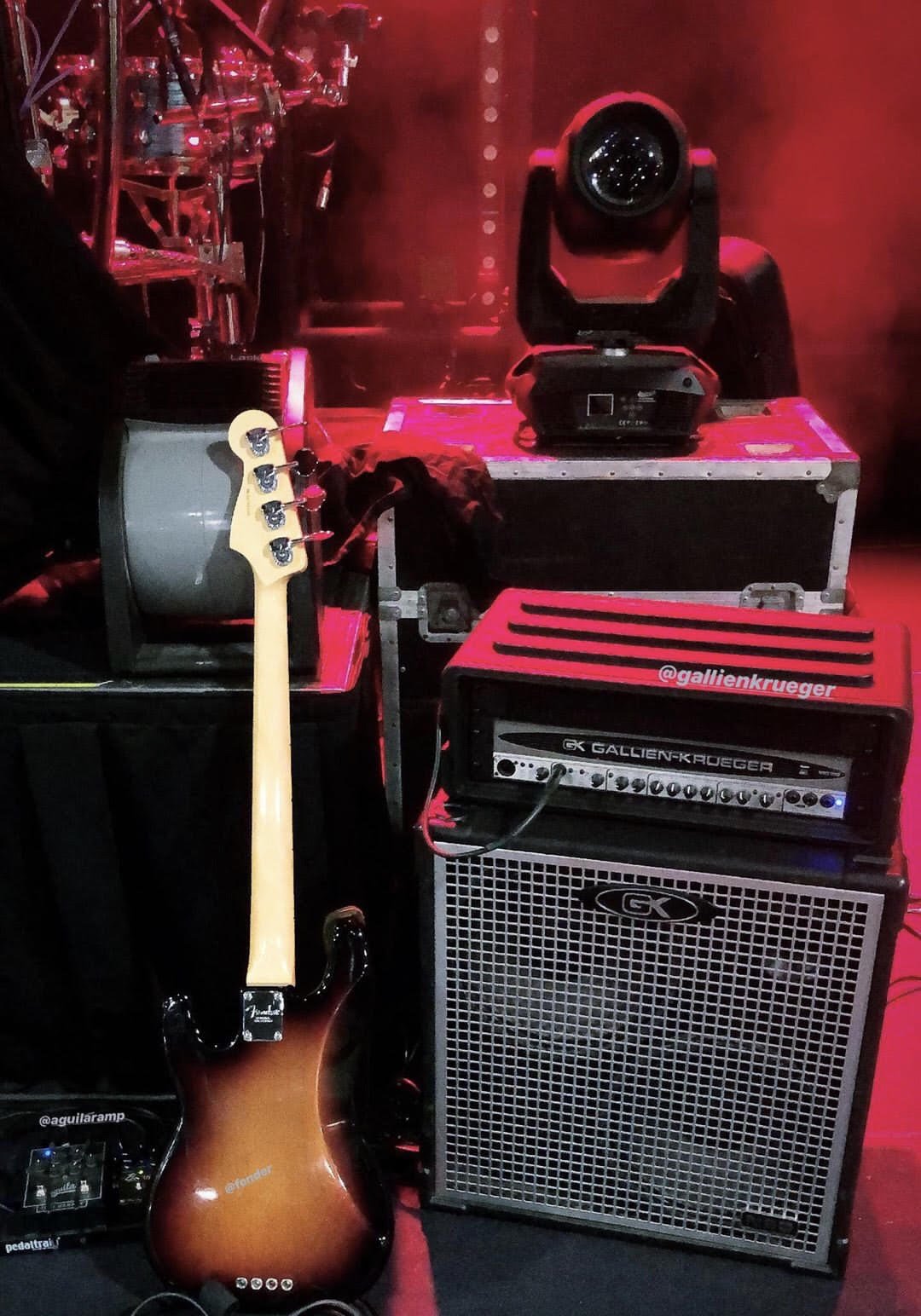