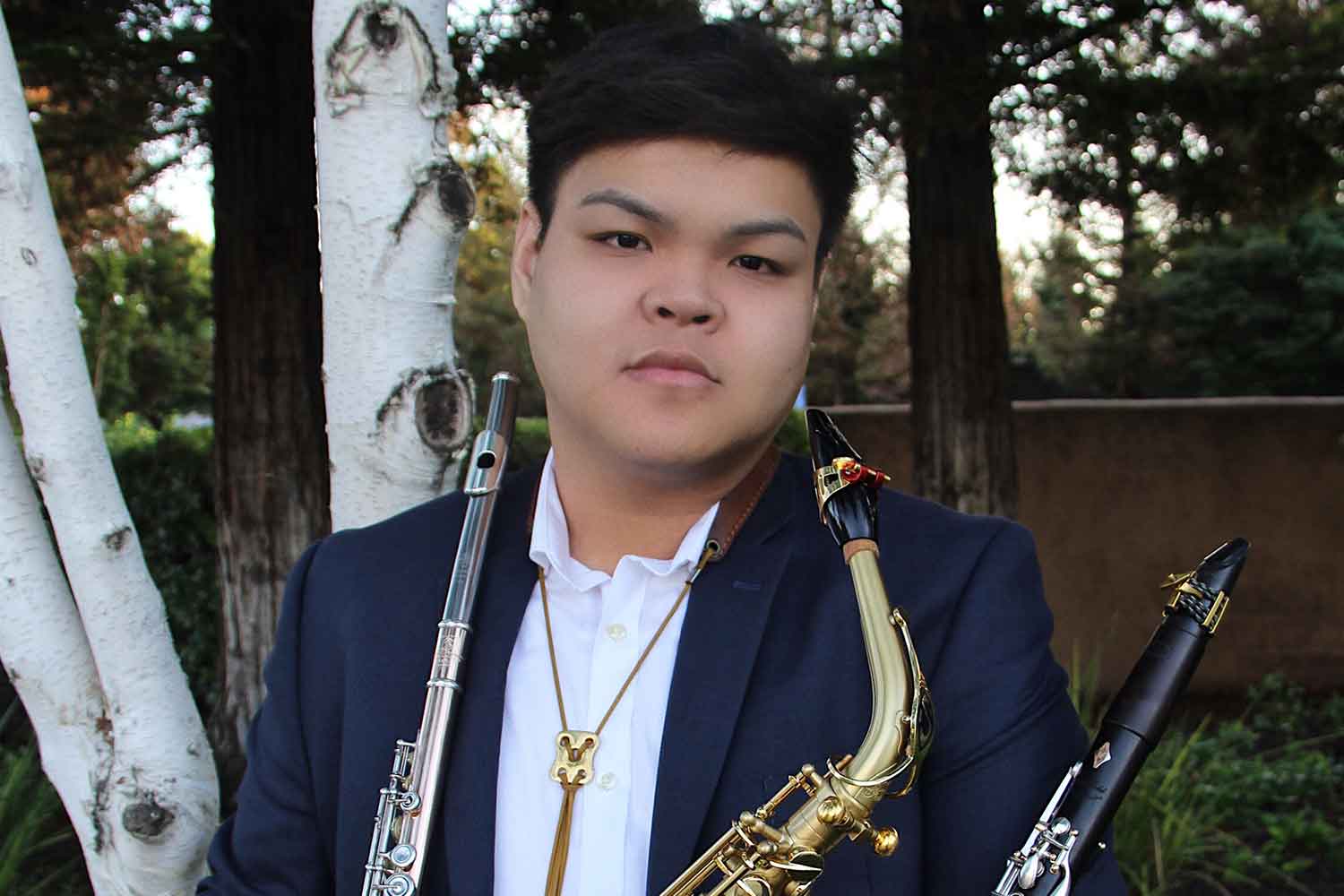 Originally from Lodi, California, Randell began studying flute at the age of twelve with Carole Romans assistant principal of the Stockton Symphony. Throughout Lee’s high school years he participated in the San Joaquin County Honor Band, All Northern California Honor Band, and the California All State Honor Band. In addition, he also held the position as principal flautist of the Center Valley Youth Symphony Orchestra 2009 through 2014. Randell later went to attend San Joaquin Delta College where he studied Clarinet with Art Holton. After two years at Delta, Lee went to study music education (BM) at the University of the Pacific Conservatory of Music. 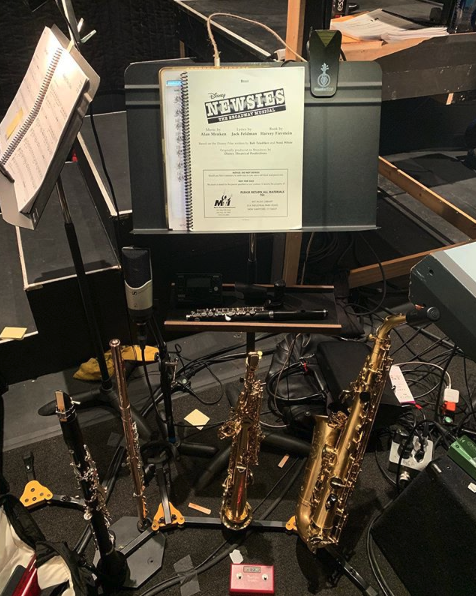 This will give you some understanding of what he plays.