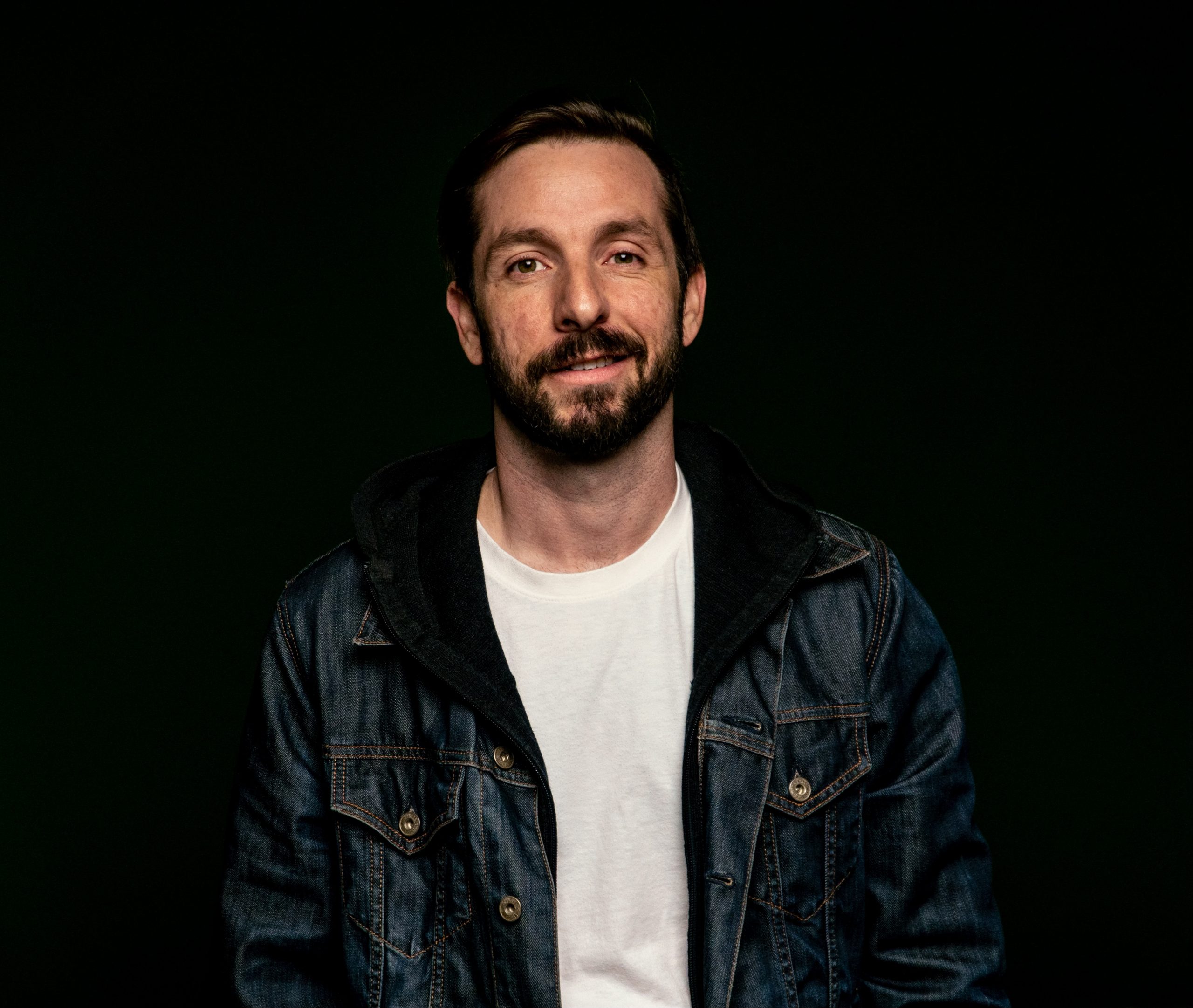 Free Trial Lesson
Kelsey’s musical journey started at an early age. Born and raised in the San Francisco Bay Area, the history and the roots of the rock & roll counter-culture were always present in his life. His parents would fill his mind with stories of their nights spent watching live music at The Filmore and hanging out on Haight & Ashbury with all of the other hippies. The reverberations felt from the iconic music that the Bay Area had birthed laid the foundation for his musical direction. As Kelsey grew older, he revered these stories and he knew that music would play a prominent role in his life.

At 13, Kelsey got his hands on a second-hand Fender Stratocaster and enrolled in guitar lessons at Gelb School of Music. His teenage years were steeped in music – he went on to study bass with local legend, Paul Baxter for 7 years, & started to play drums during that time too. At the age of 15, Kelsey joined a punk rock band called APA-35. After their first EP was released, Kelsey’s friends all went off to college and he went on tour with his band.

Being a multi-instrumentalist benefitted Kelsey immensely. In the early 2000’s, he was the resident sessions musician for the San Francisco recording studio Klepto Records, and was hired to record at iconic studios like Different Fur Studios, and Expressions in Emeryville.

In 2006, Kelsey joined the San Jose based metal band “A Life In Vain” and achieved some commercial success. Notable achievements include: playing the west coast dates of The 2007 Warped Tour, sponsorship by Capital clothing, being a finalist in a Live 105 Battle of the Bands (featuring Dee Snyder as a celebrity judge), featured guest on the TLC show “Miami Ink”, as well as substantial radio airplay. A Life in Vain was included in an internationally distributed Smashing Pumpkins tribute album titled “Shot Full of Diamonds”, and was featured in Zero Magazine as one of the top Bay Area bands to look out for.

Kelsey decided to start teaching bass and guitar as some fans of his band had inquired about lessons. He quickly learned that he had a penchant for teaching and thoroughly enjoyed it. Over the next few years, Kelsey would continue to teach a limited number of students, as time permitted. In 2014, Kelsey put music aside and obtained his bachelor’s degree in literature, and then went on to attend Cal Western School of Law for a year. He realized that practicing law wasn’t in his destiny, so he turned back to the music.

Kelsey’s style of teaching heavily emphasizes ear training as well as theory. From beginners to advanced students, the art of listening is an invaluable skill as a musician, and it is something that must be developed over time. Although he specializes in teaching beginner, intermediate or advanced guitar in the genre of rock, metal and blues, Kelsey is also proficient in classical and jazz guitar. 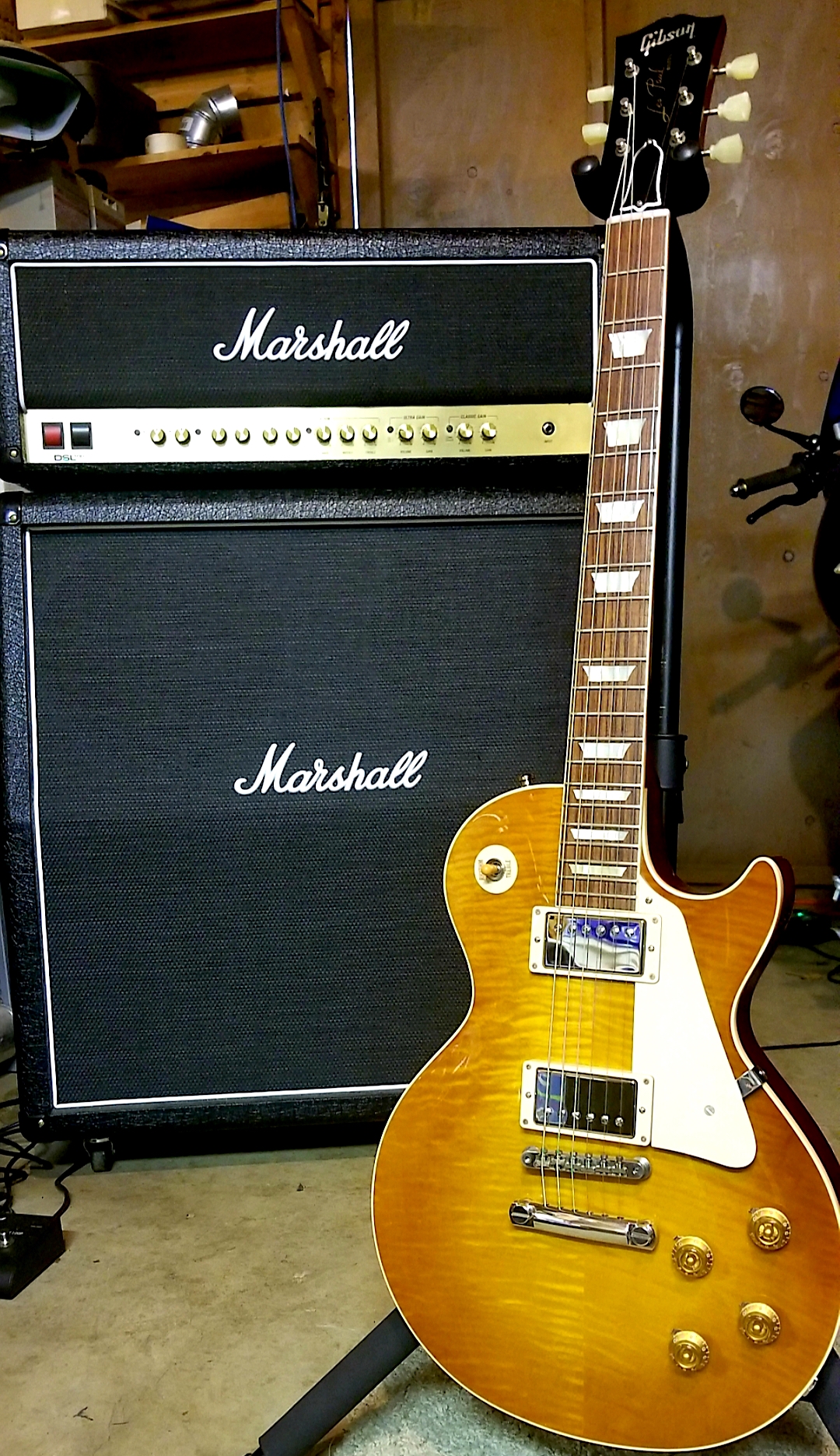 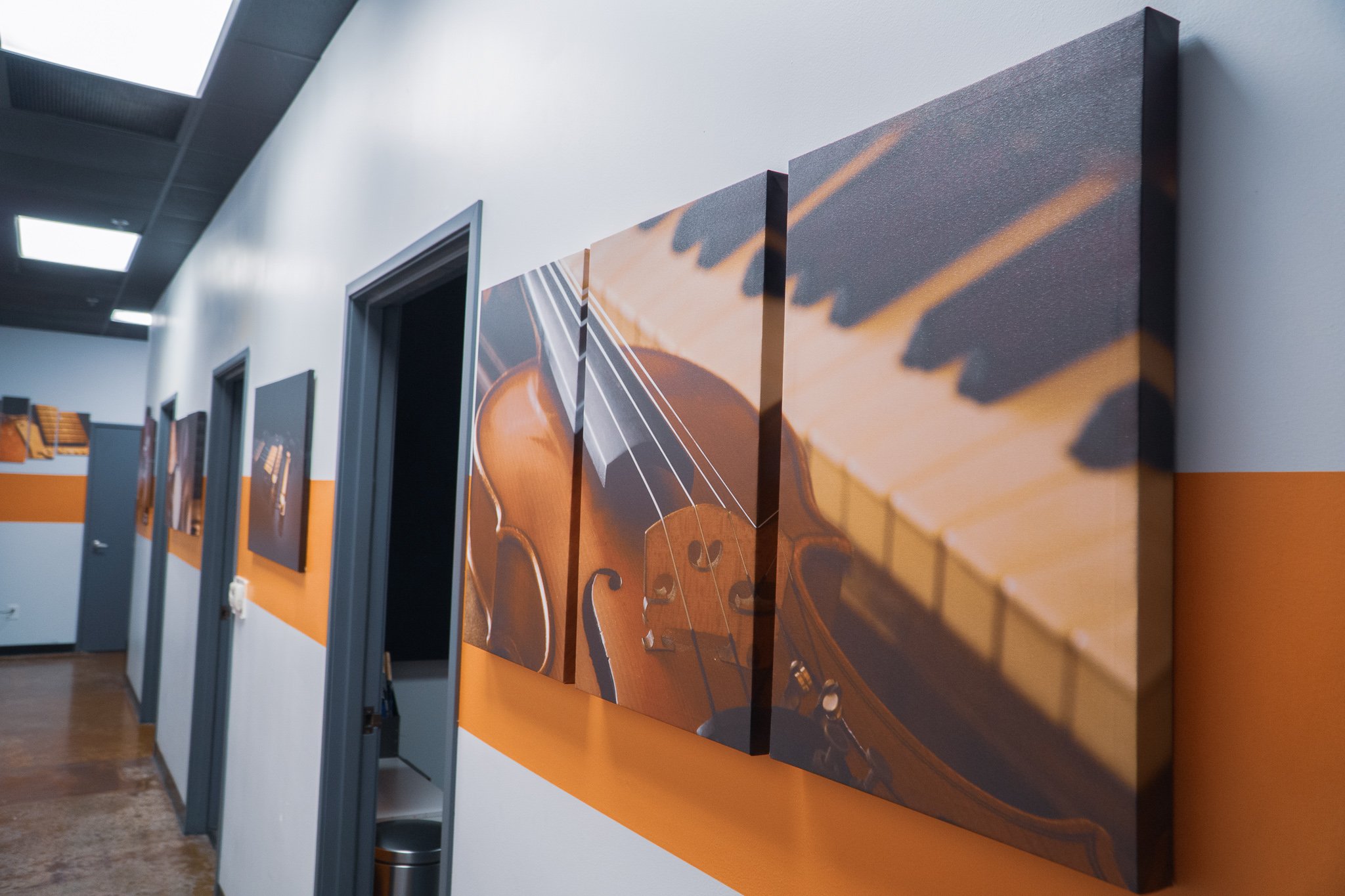 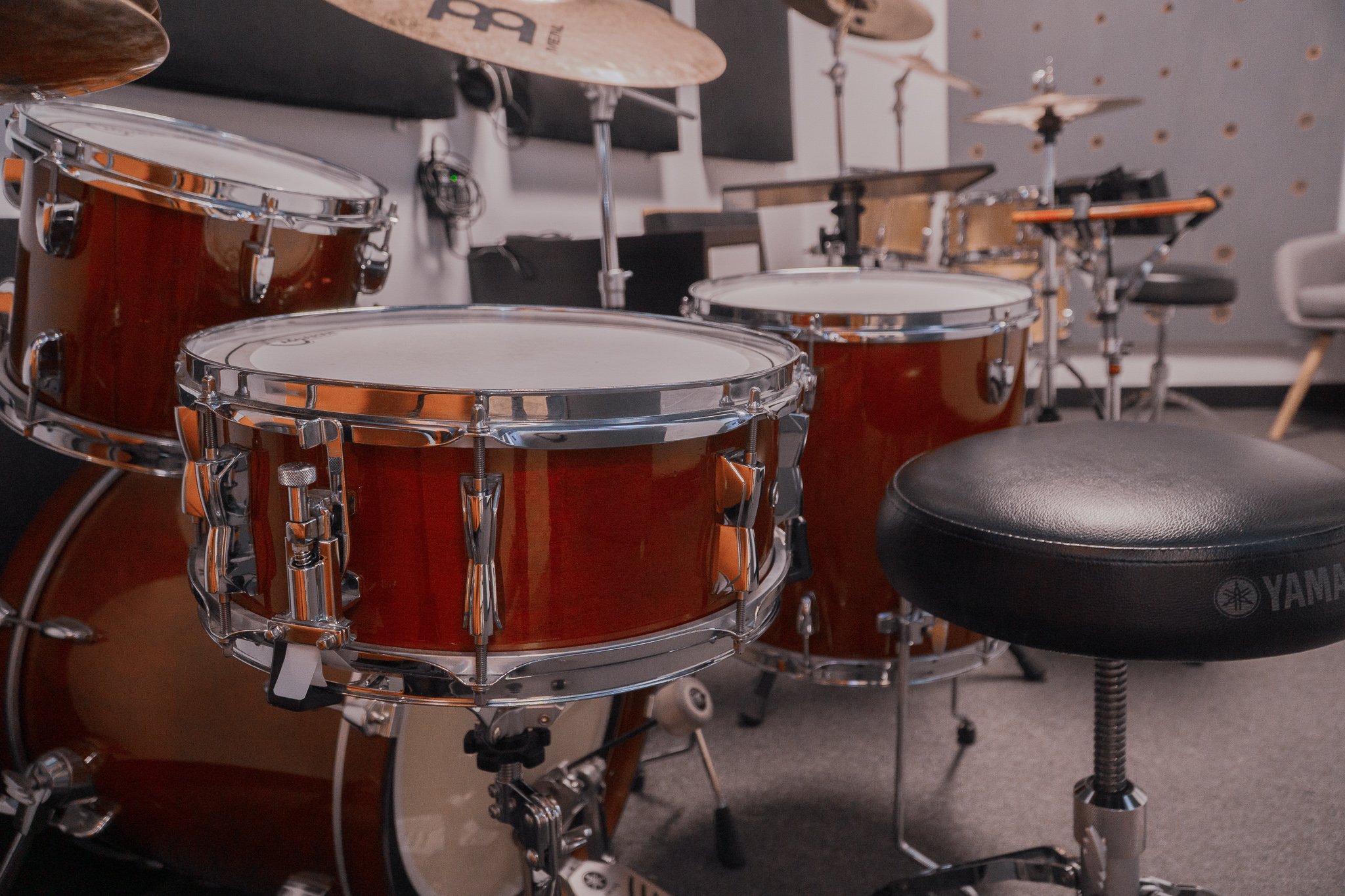 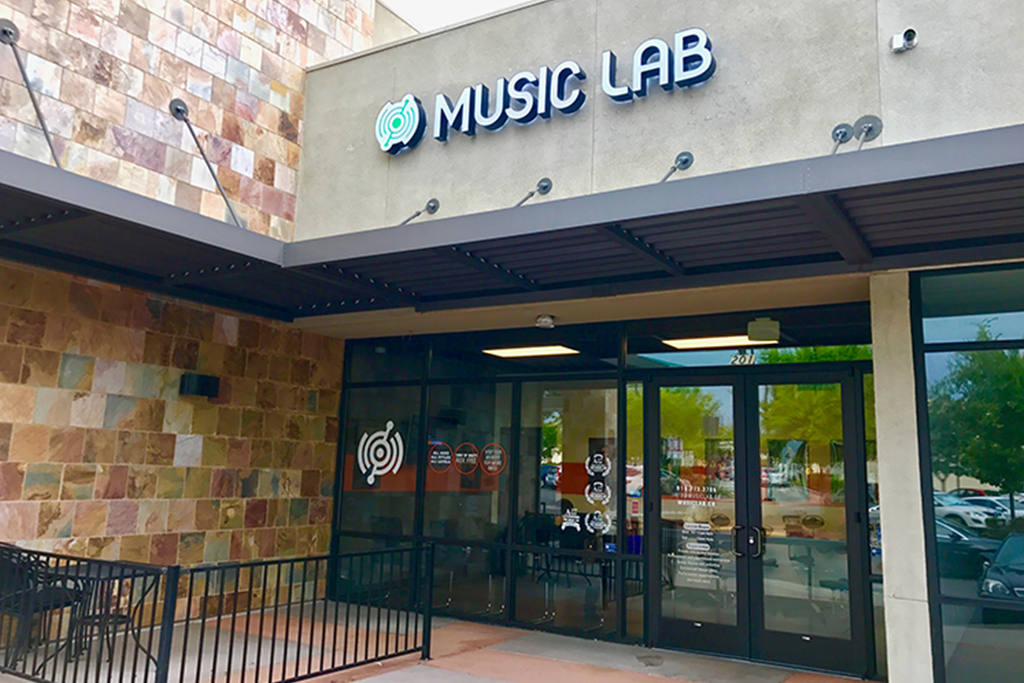 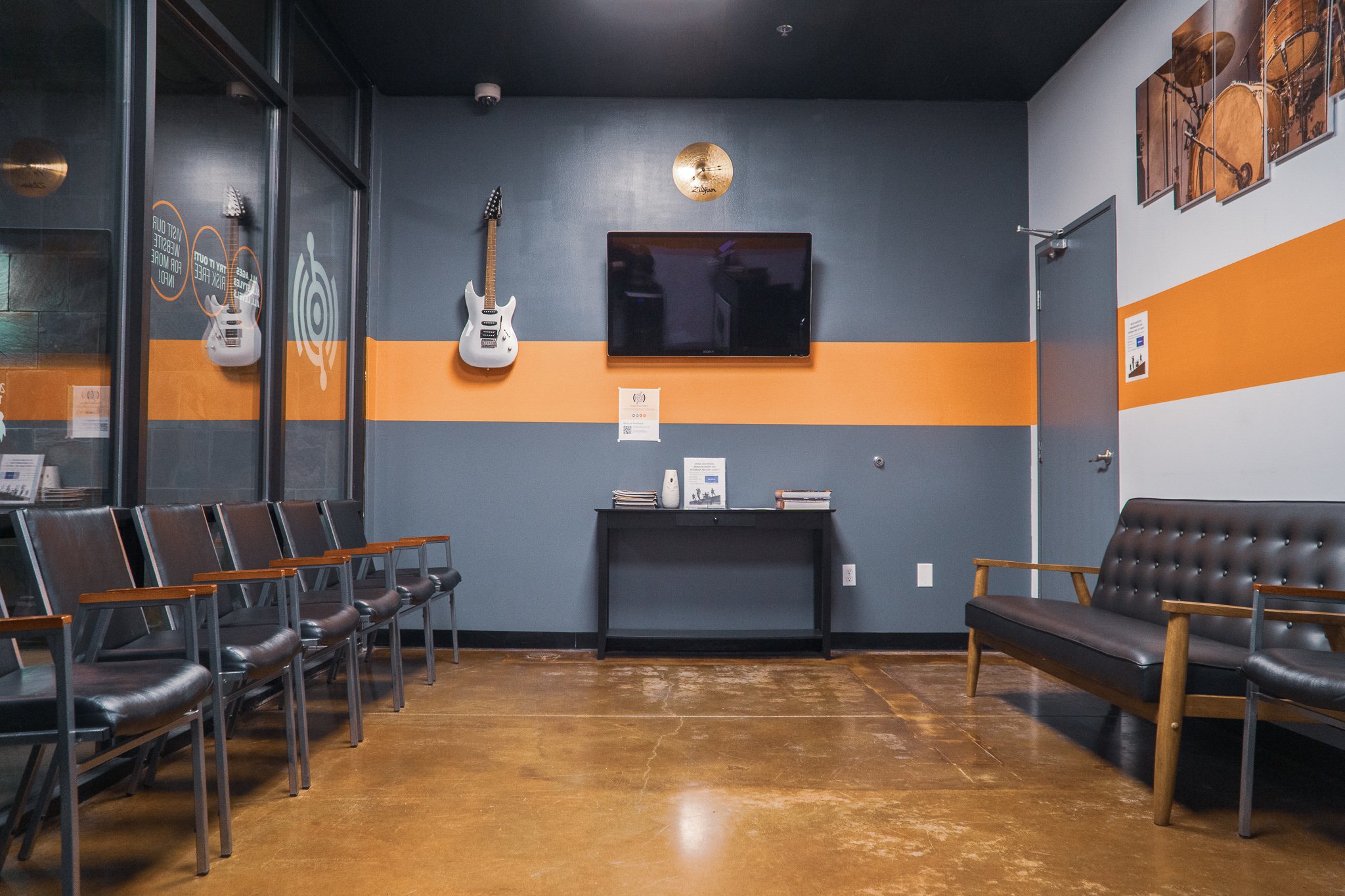 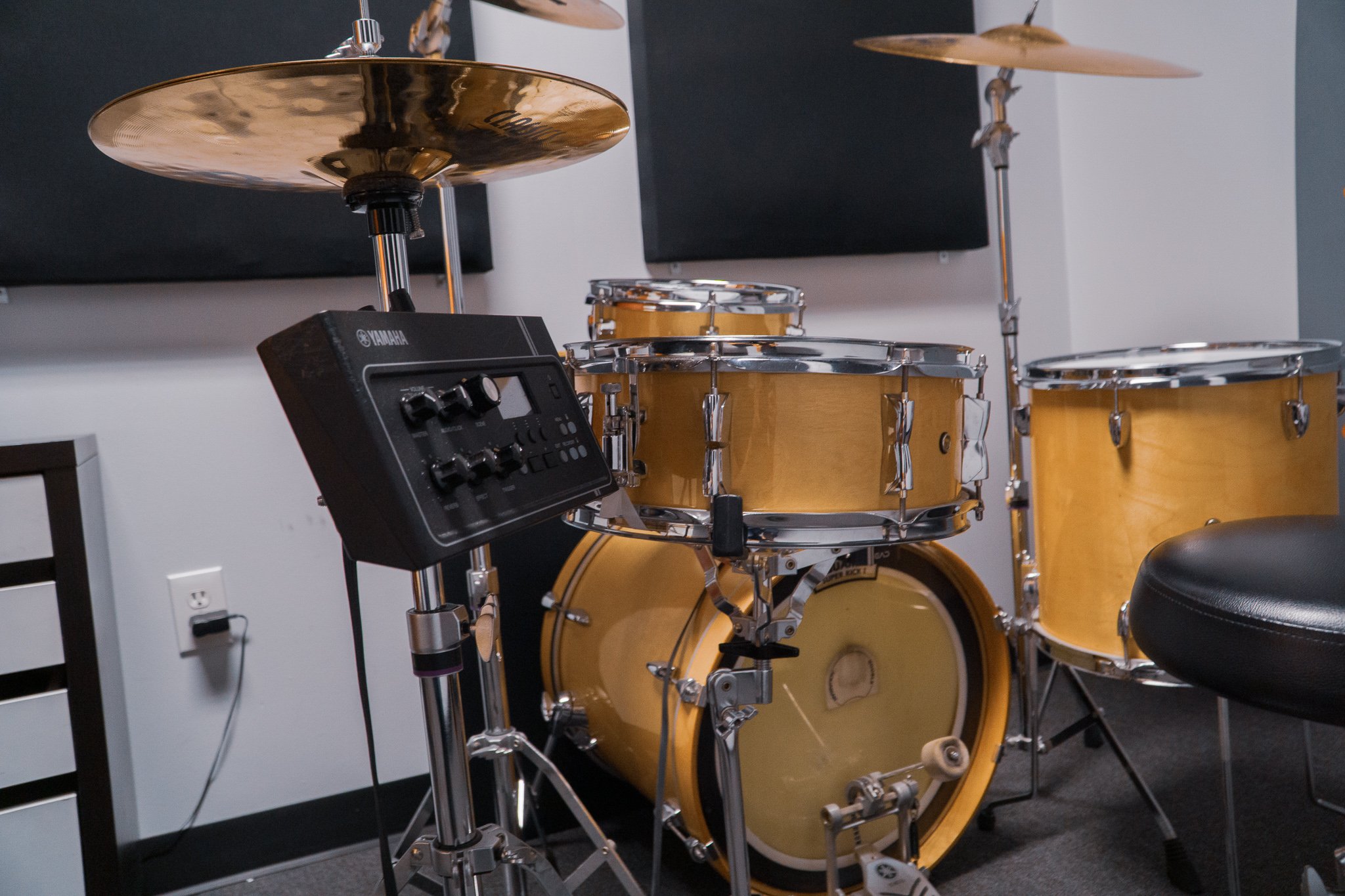 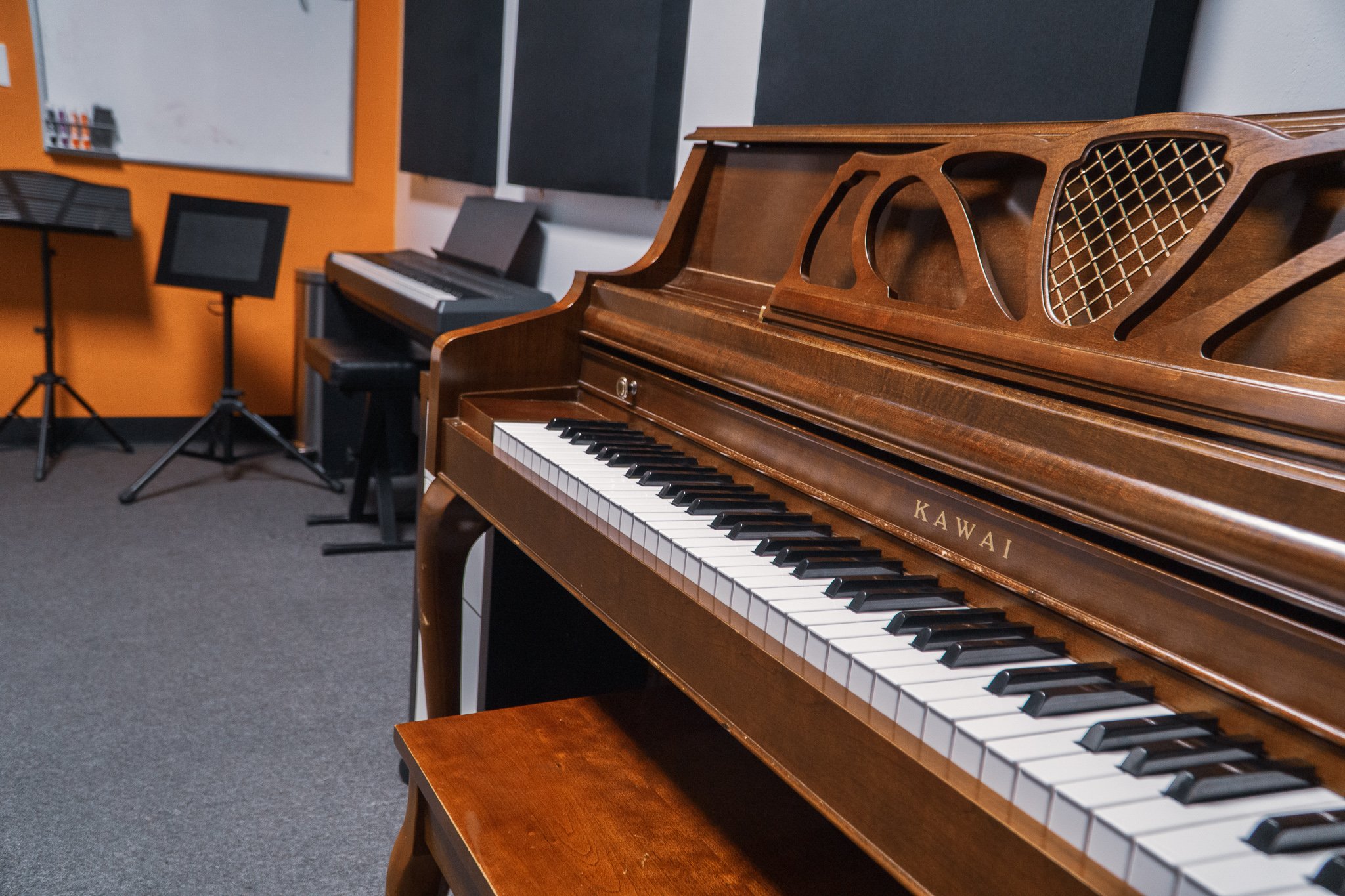 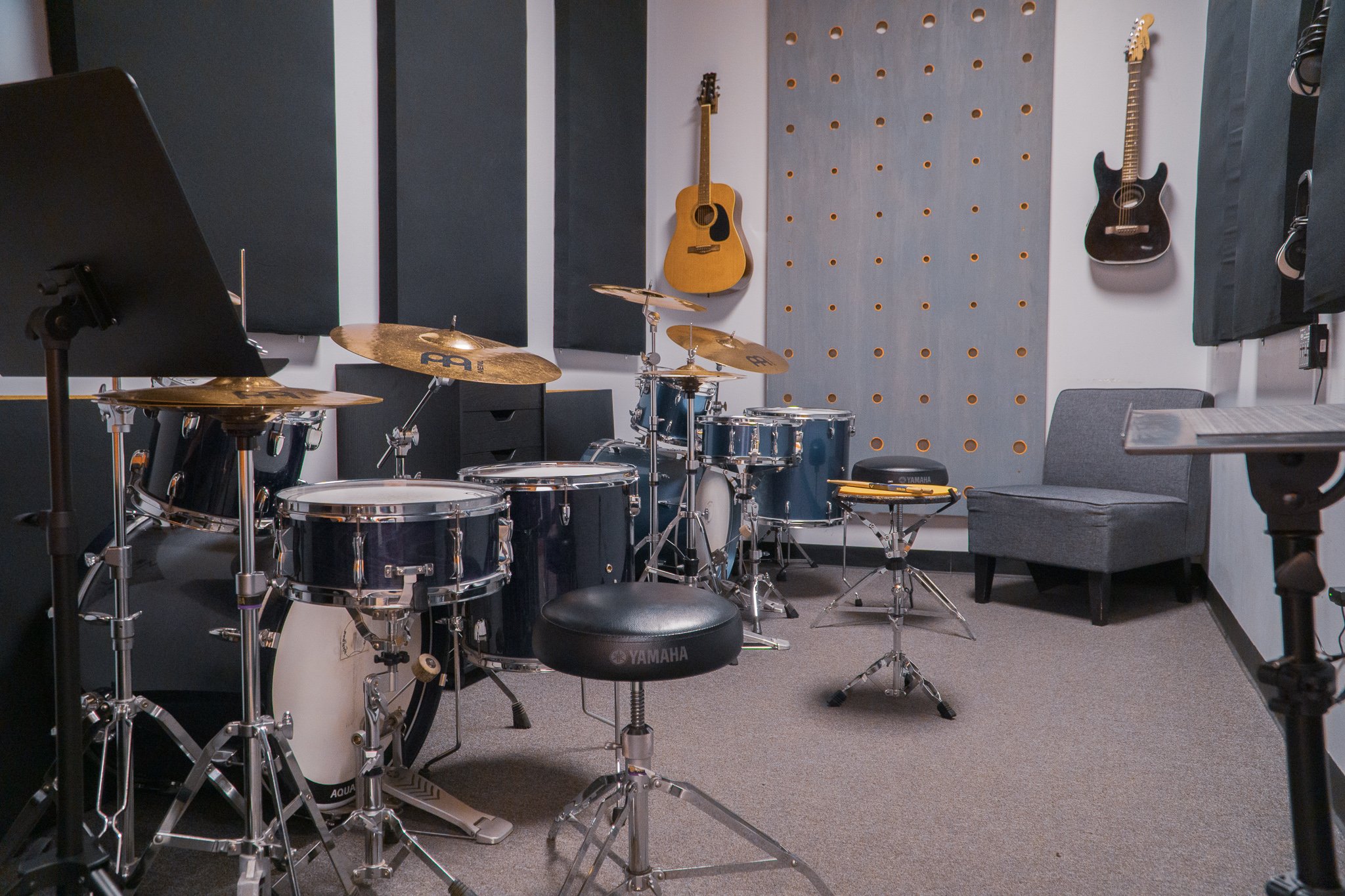 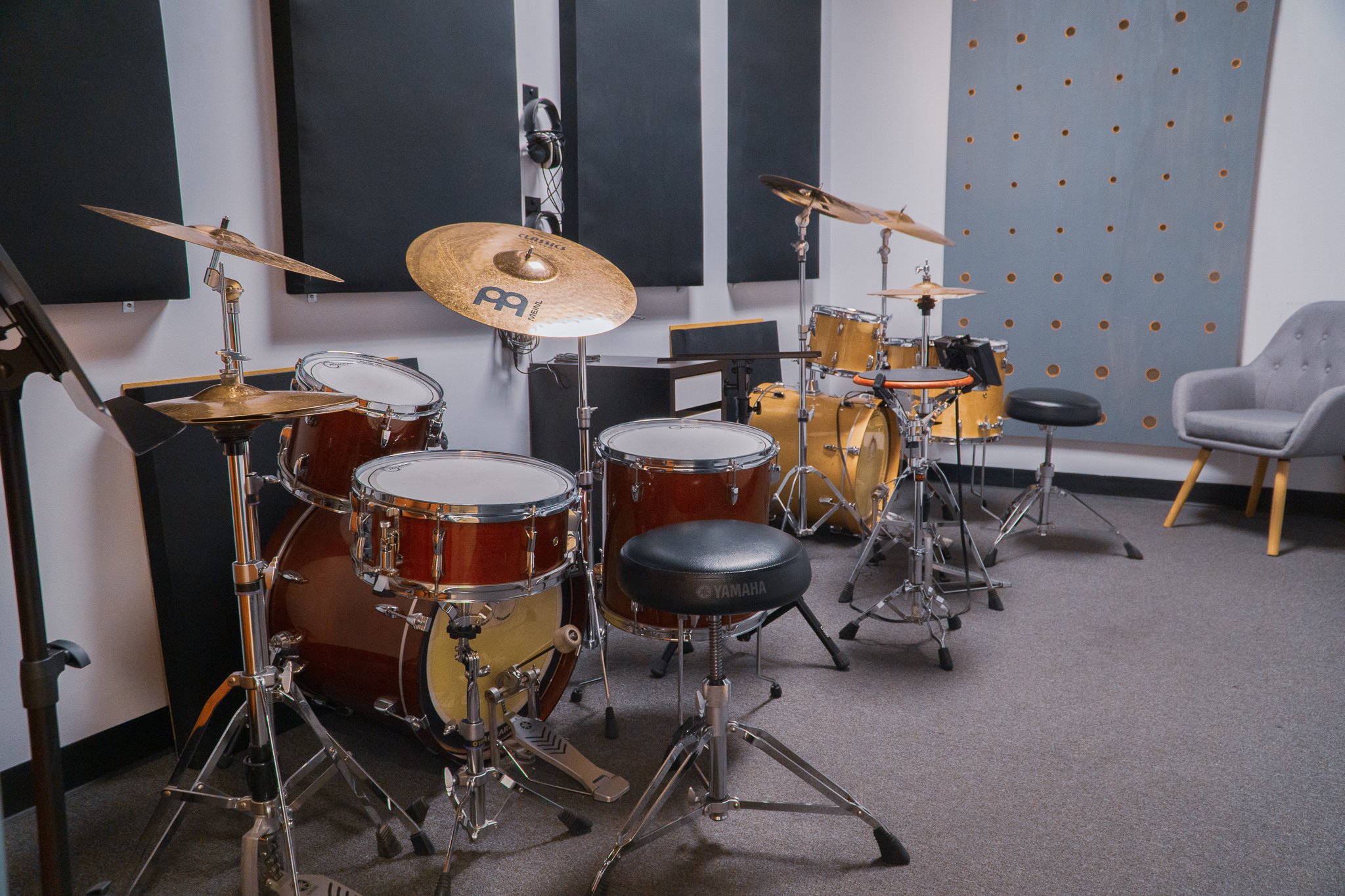 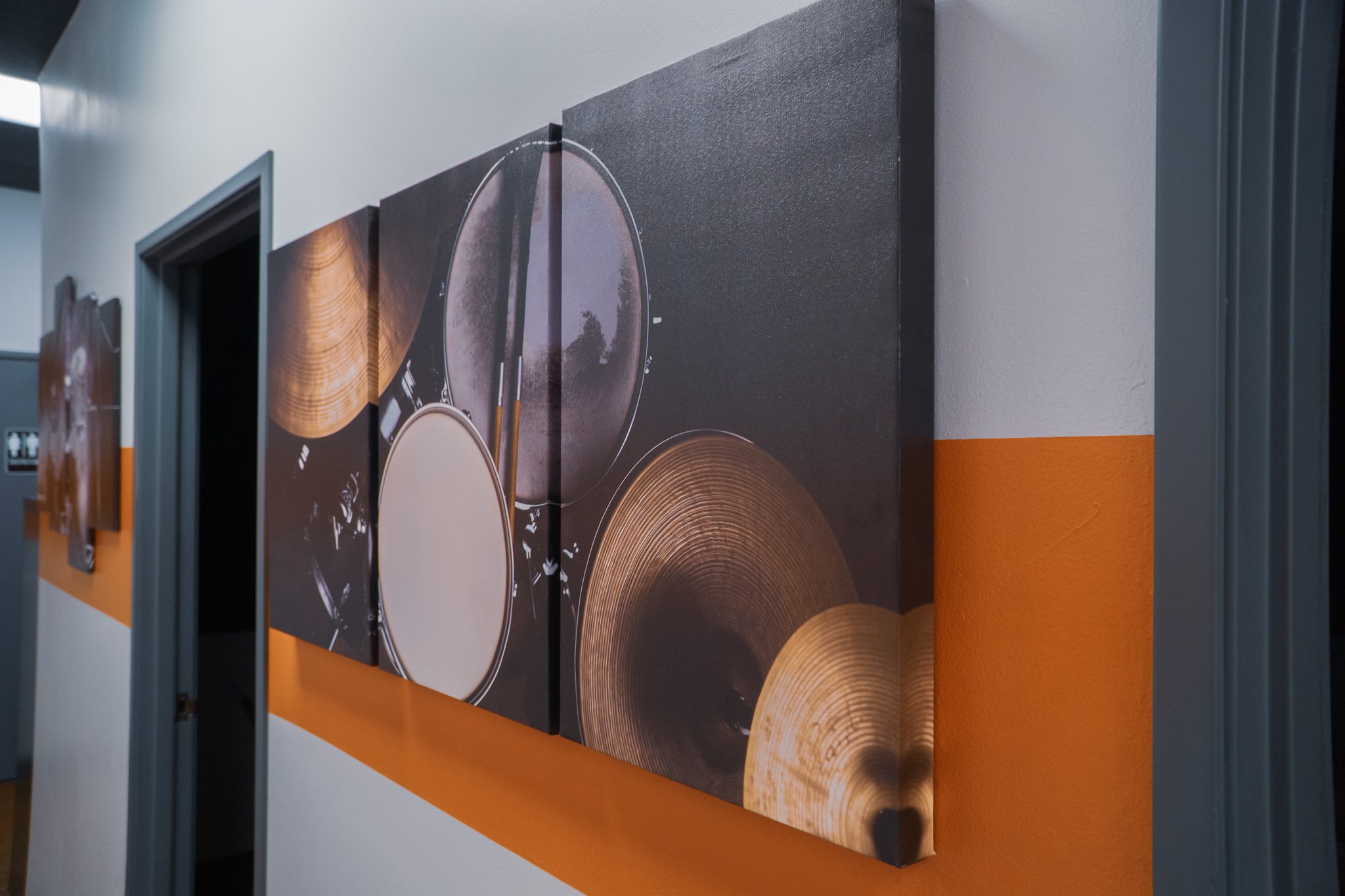 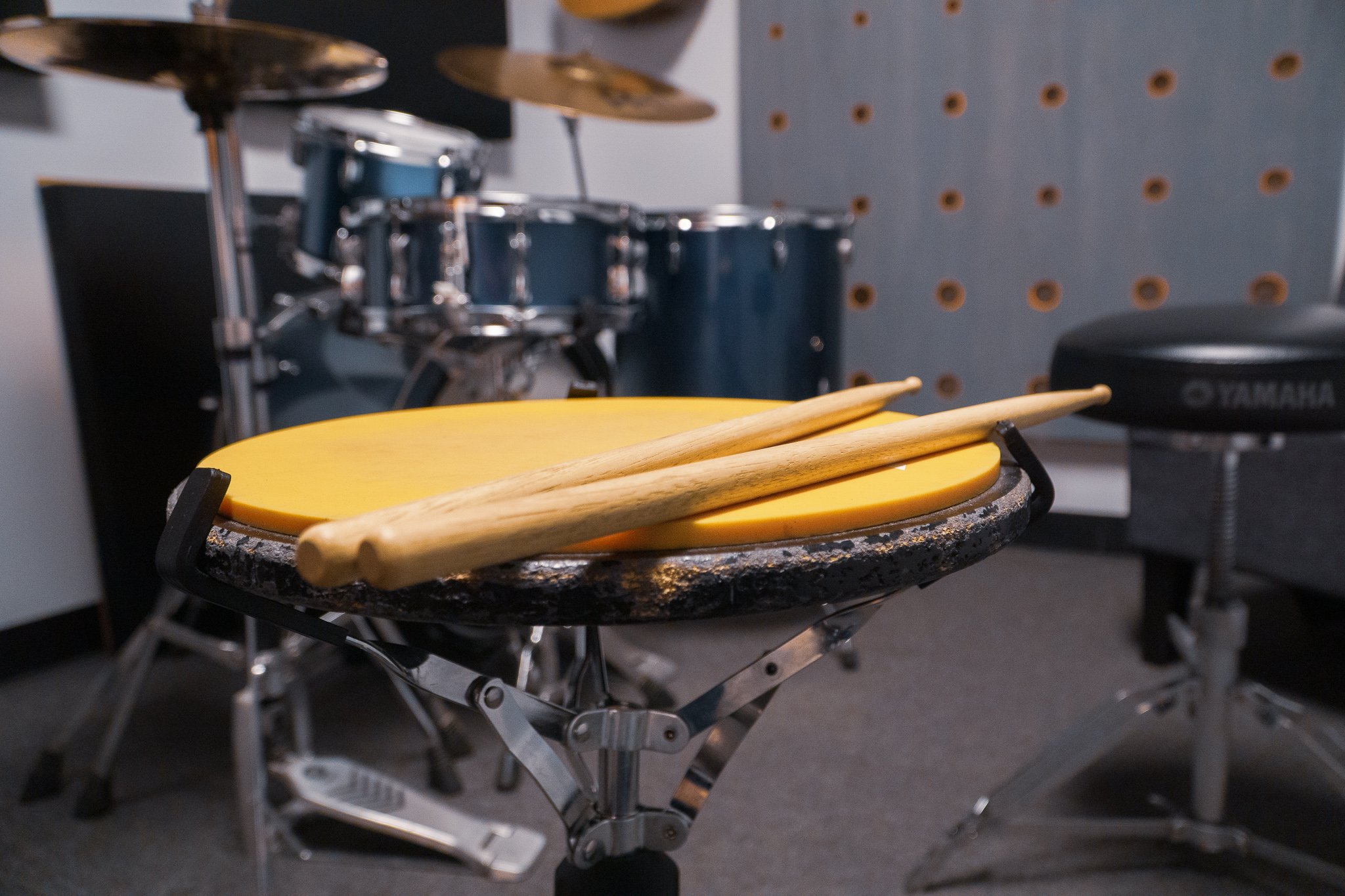 Music Lab does not and shall not discriminate on the basis of race, color, religion (creed), gender, gender expression, age, national origin (ancestry), disability, marital status, sexual orientation, or military status, in any of its activities or operations. These activities include, but are not limited to, hiring and firing of staff, selection of volunteers and vendors, and provision of services. We are committed to providing an inclusive and welcoming environment for all members of our staff, clients, volunteers, subcontractors, vendors, and clients.

Music Lab is an equal opportunity employer. We will not discriminate and will take affirmative action measures to ensure against discrimination in employment, recruitment, advertisements for employment, compensation, termination, upgrading, promotions, and other conditions of employment against any employee or job applicant on the bases of race, color, gender, national origin, age, religion, creed, disability, veteran's status, sexual orientation, gender identity or gender expression.