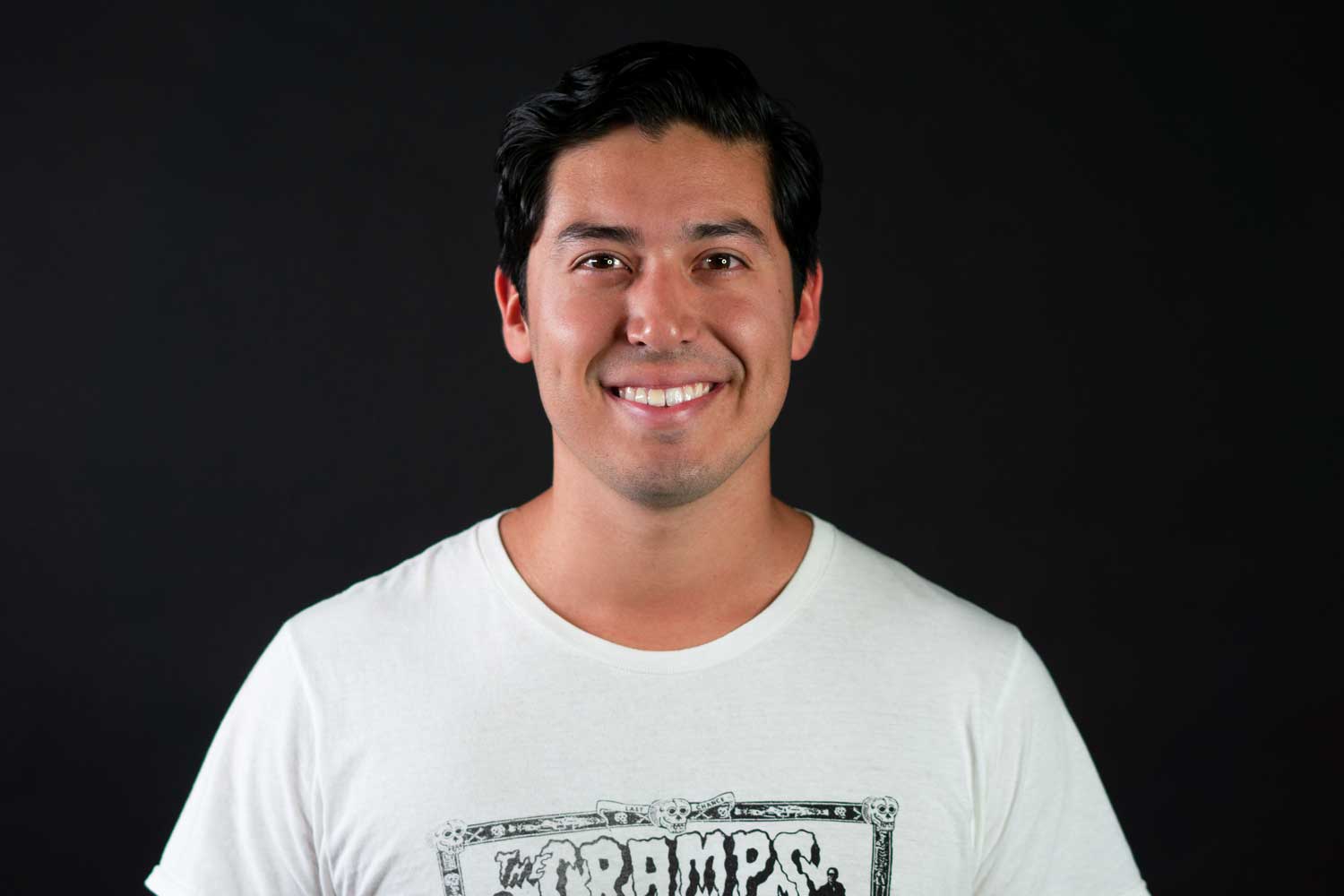 Following in his brothers’ footsteps, Julian became immersed in music early on in his youth. Since his start 12 years ago, he has developed into a versatile and established multi-instrumentalist in the Sacramento area.

Julian has spent countless hours performing with the likes of Nashville recording artist Sandra Lynn, gospel singer Melinda Watts, Steinway artist Jim Martinez, as well as working in studio settings alongside Alan Koshiyama for the Sacramento Kings, Josh Lane & the Heartfelt, and Jessup Music at the prestigious Skywalker Sound Studios. He has also made numerous televised and radio appearances with artists like Ashley Barron, and Indie-Rock band VERNO.

Julian’s heavy involvement and passion for music drives and inspires him in his musicality, and he strives to guide his students in the same manner.